With no formal training, Jamie began with not much more than an idea.

- To make the outfits she wanted to wear but could not buy in shops. She began sewing at the age of ten - taught by her Mum - and that idea became the genesis of her own label.

One Teaspoon founder Jamie Walsham is a self taught designer and buisness woman. In a little over four years the ambitious 26-year-old has worked in making her on label one of the most sought after labels in Australia.

In May 2003 One Teaspoon present their first collection in a full on production. 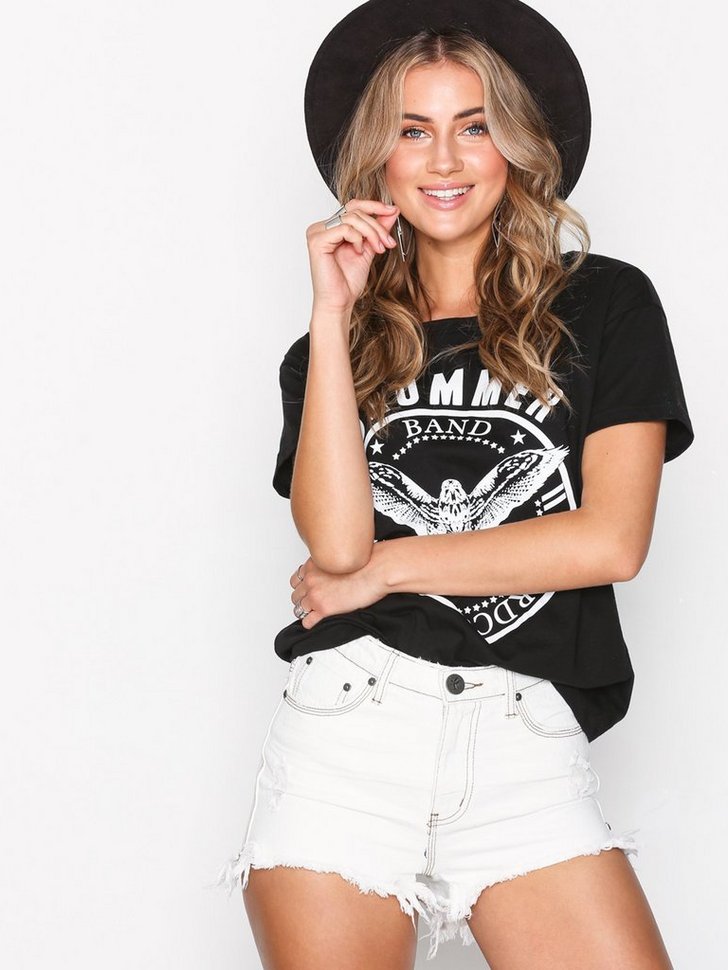 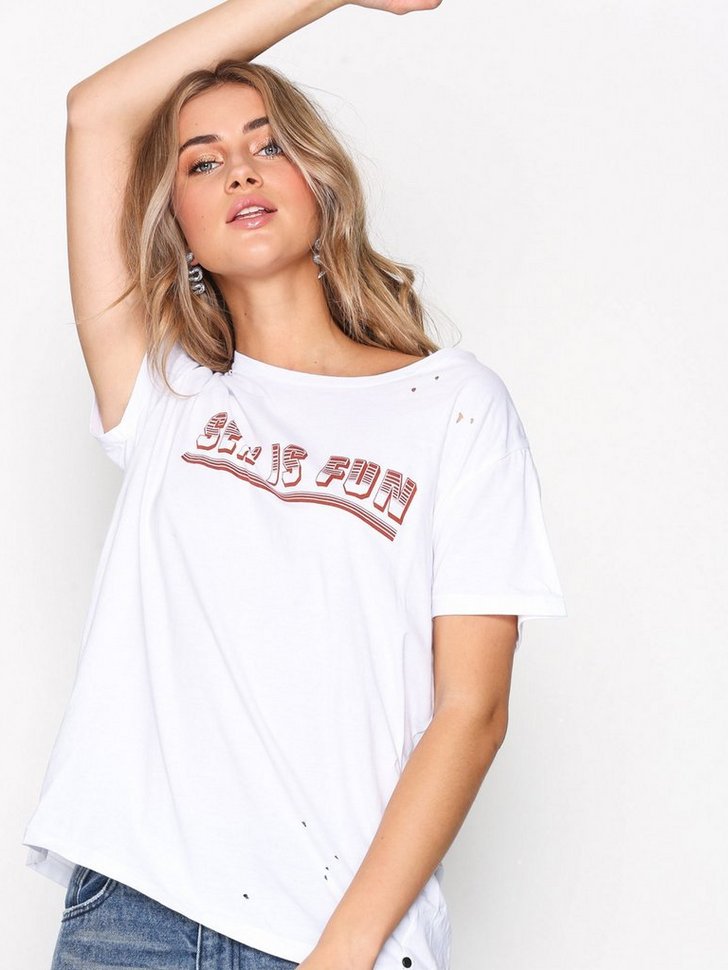 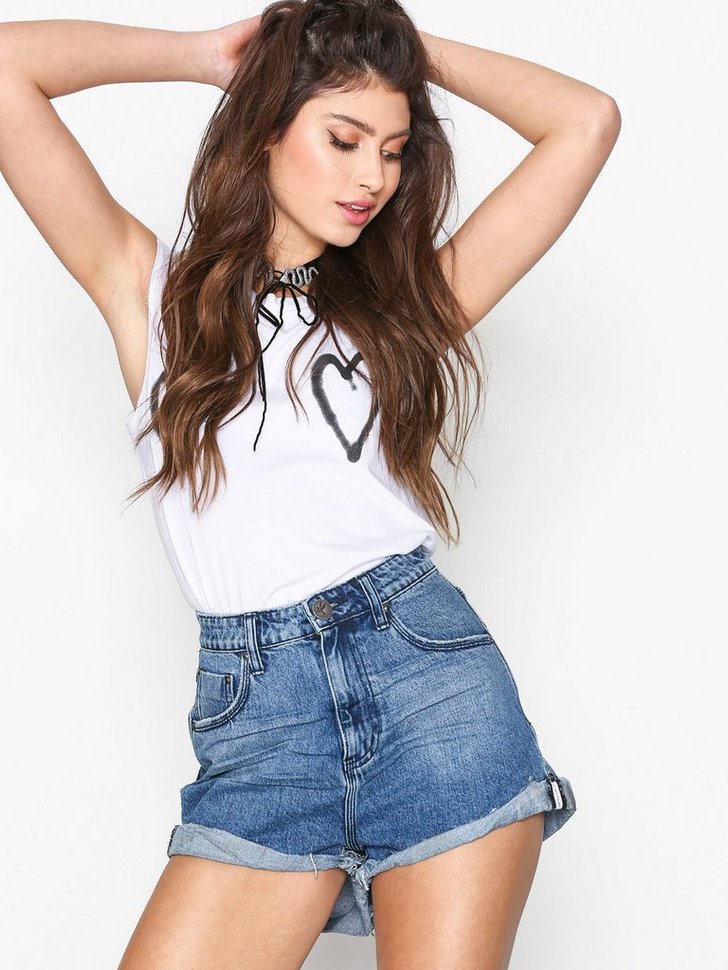 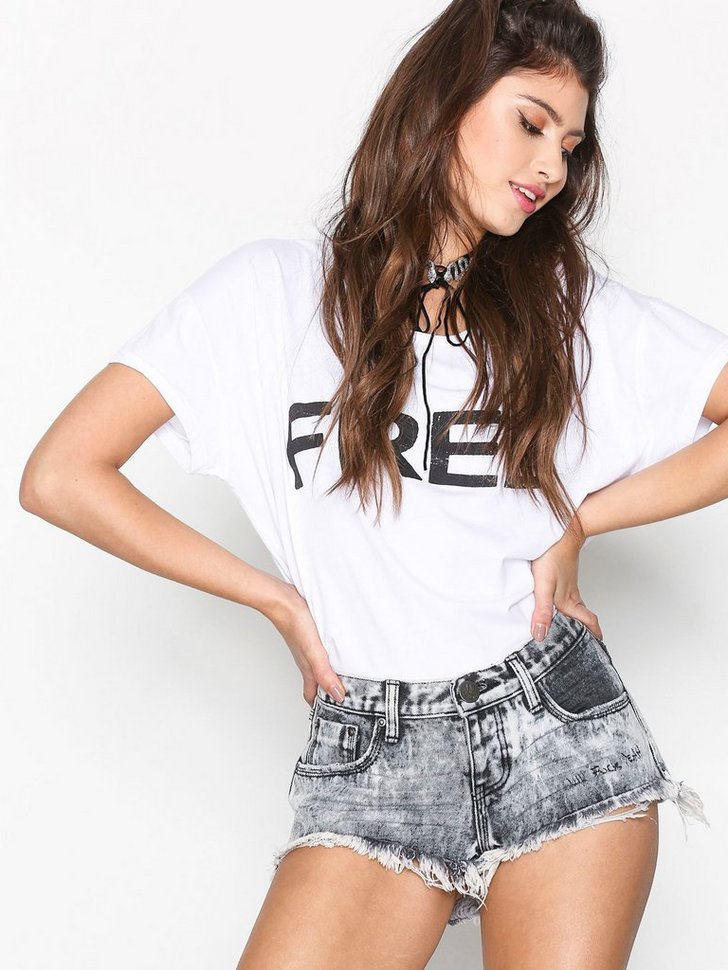 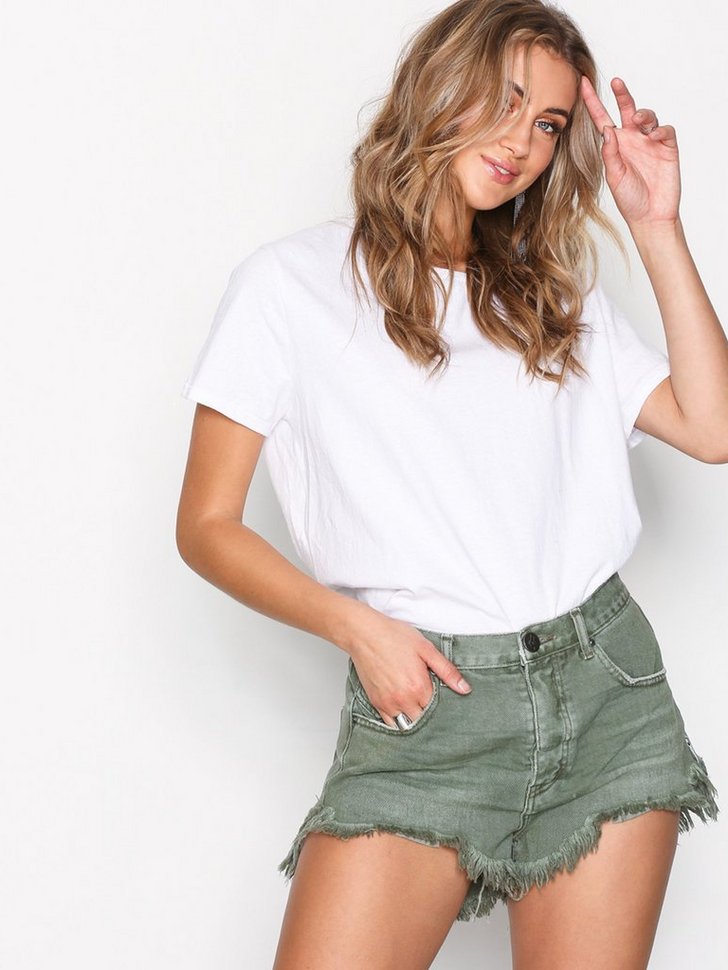