Champion's original company name was the Knickerbocker Knitting Company, which was founded by Abe Feinbloom. The business started by making sweaters for military academies and soon the demand for the sweaters increased not only for the schools but also for retail locations. It was at this time that the Feinbloom's decided to expand their product line.

Rochester, State of New York, In 1919 the Feinbloom brothers established the company which would become known as "Champion". Modern sport was taking its first steps; athletes were passionate and athletic apparel was often improvised. Since then Champion has continued to develop new and authentic product concepts along with many technical performance innovations. Such innovations include hooded sweatshirts, reversible T-shirts, mesh & synthetic fabrics in athletic apparel and nylon shell jackets with pile lining. Since 1919 and still moving forward. 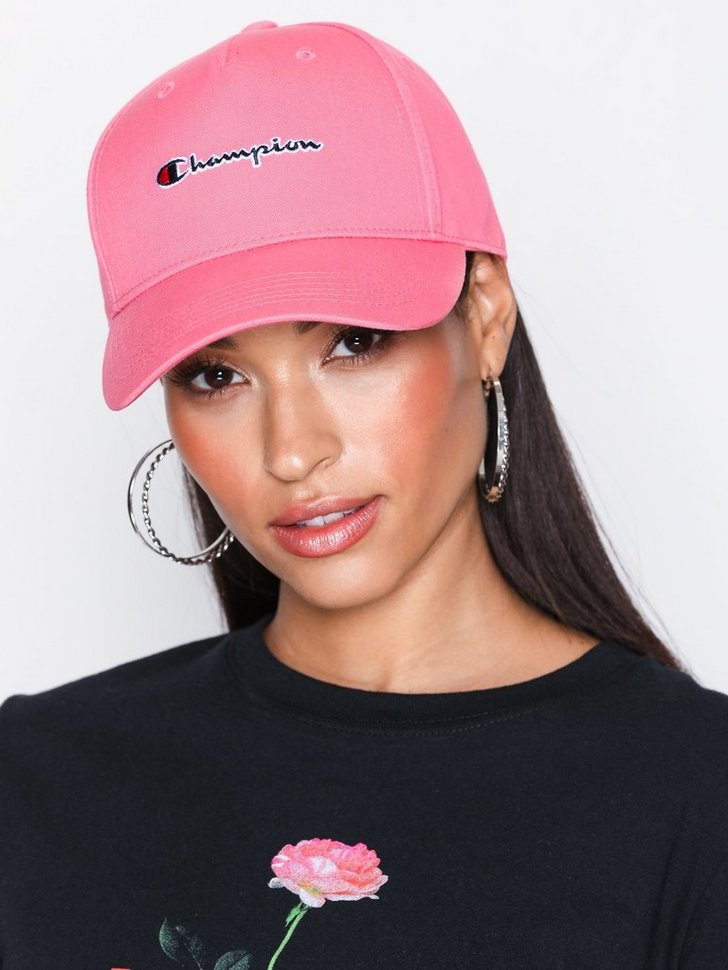 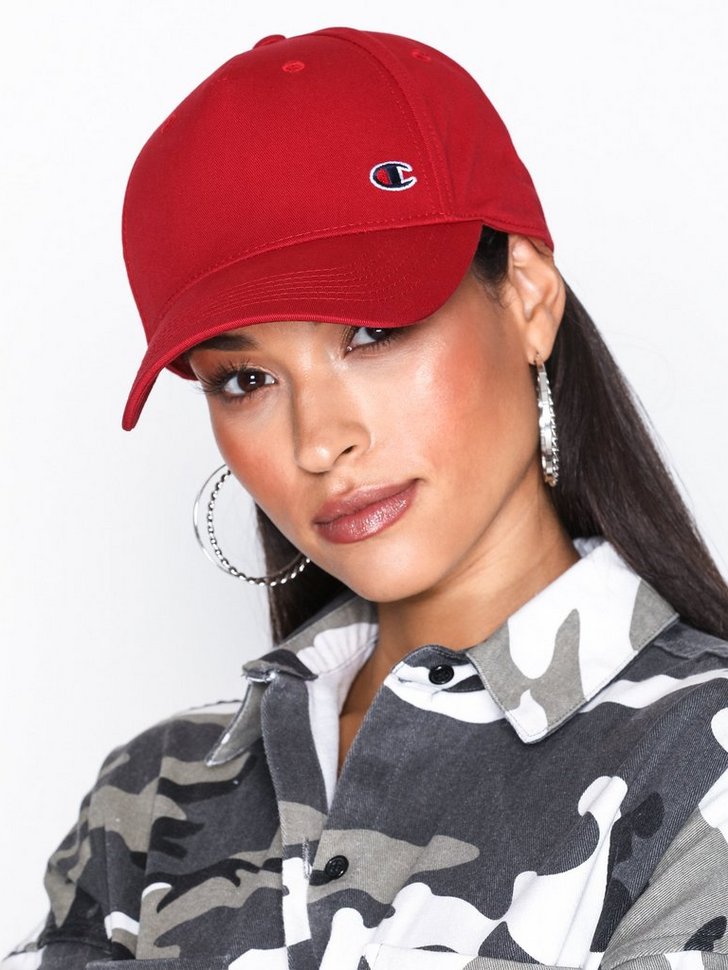 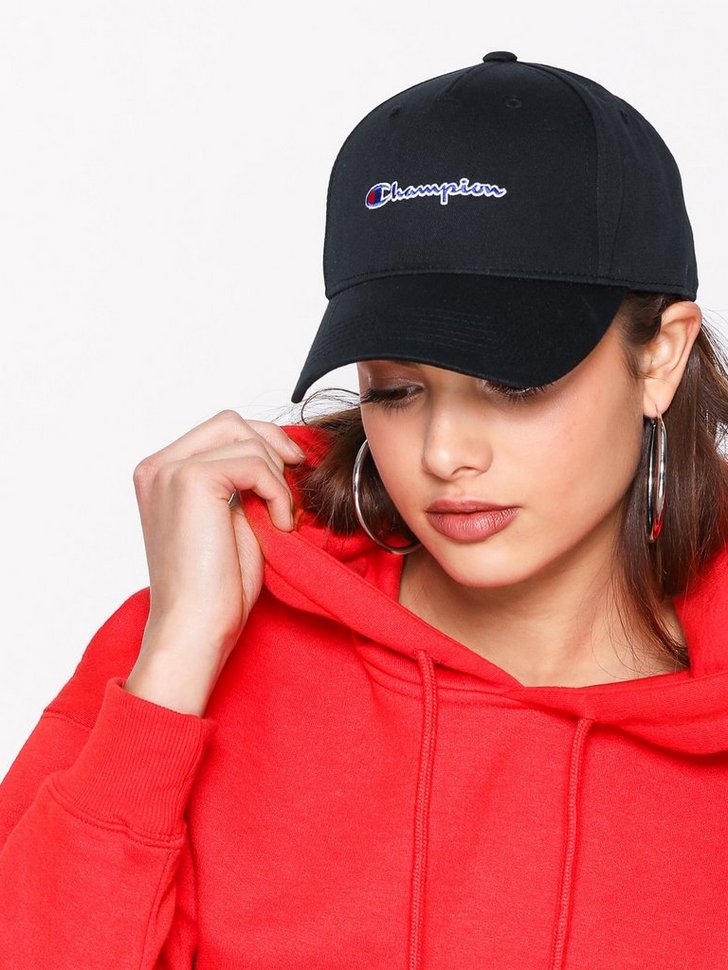 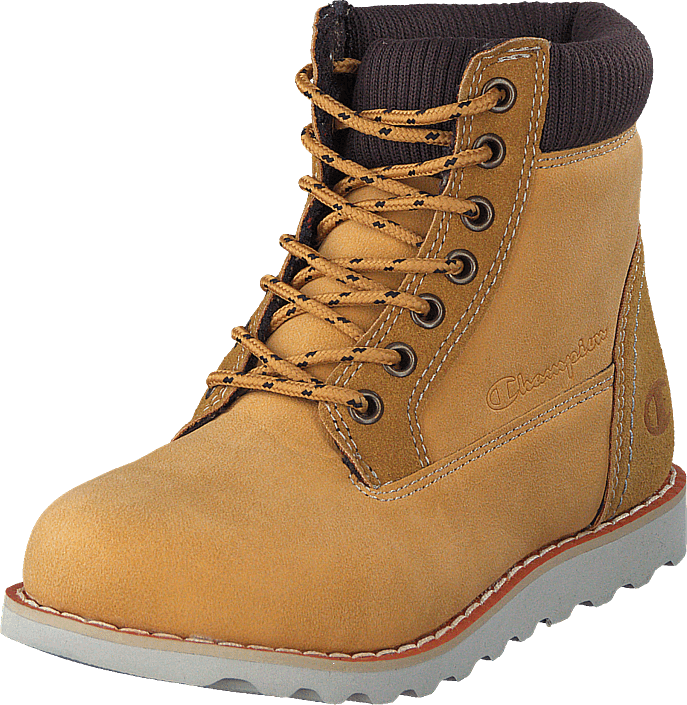 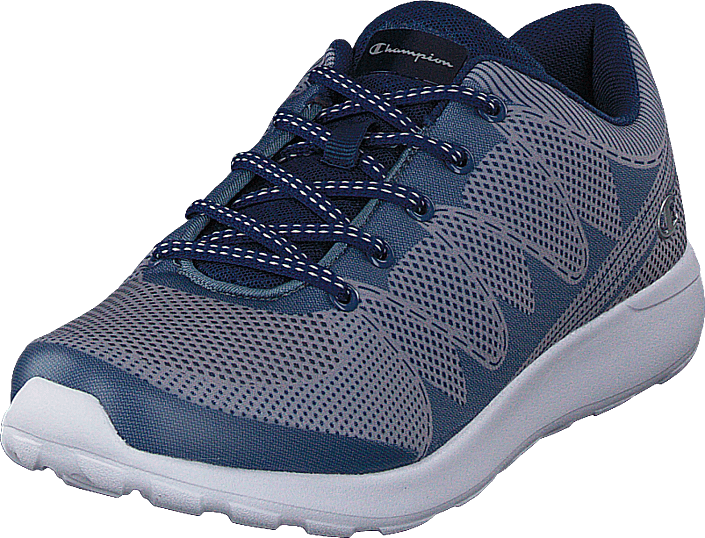